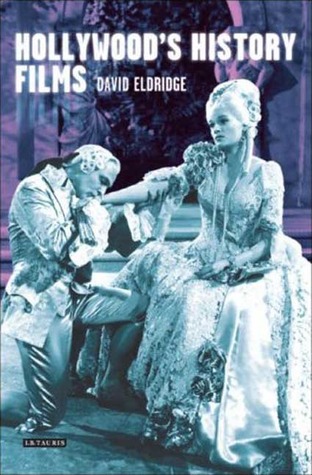 Hollywoods History Films is an innovative and detailed analysis of the film industrys use of history in the 1950s, when classical Hollywoods interest in the past was at its peak. Using original sources, David Eldridge analyses the making of period films as diverse in seriousness and quality as Calamity Jane, The Ten Commandments and The House of Wax, and dissects the culture of production which shaped thinking about history. Eldridge explores the overlapping anxieties that encouraged an unprecedented turn to history, from the ever-present nuclear threat of the Cold War, to the industrys own fears about the failing box-office and the allegations of Communist influence in the movies.

Revealing the tensions inherent in shaping the past for entertainment under such circumstances, he argues that filmmakers were not ignorant of the facts, nor simply exercising dramatic license. Studying inside and outside interference from those with a personal stake in particular versions of the past, he uncovers the different - and limited - ways in which producers, directors and screenwriters were exposed to historical debates and concepts, and investigates why many filmmakers came to see their work as superior to that of professional historians.